3 Working Groups on Investment Promotion, in the areas of:

To support businesses with their new challenges caused by Covid-19 pandemic, in the last meeting (14 April 2020) of the Investment Council (IC), Minister Denaj called on donors and IC members to support the government and businesses by reshaping the initiative taken by the IC during 2019 (where three joint technical working groups were established with three line ministries), requesting additional contribution by the IC with concrete proposals for the recovery of the country’s economy.

During February-March 2020, the work started with putting into function these working groups. The first meeting was held with the WG in the energy sector where it was discussed on the concrete measures to be followed to achieve the objectives of the 2018-2030 Energy Strategy in terms of identifying potentials for new investments (on the sectoral and sub-sectoral basis), what can be done concretely to promote these investments and create a synergy between the coordination of the financial side (MFE) and the implementation of strategies in the area of energy and natural resources (MIE).

In addition, upon request by Minister of Finance and Economy, Ms Anila Denaj (IC Chair), the Secretariat of the Investment Council set up two new working groups with the main objective of accelerating the implementation of some IC recommendations approved during the meeting “On the interaction between the municipalities and the business”. In this context, consultation meetings were held:

– On the issue of freezing and unfreezing the taxpayers’ accounts by the commercial banks based on the relevant orders issued by the tax and local fees directorates within municipalities, with the participation of representatives from:

During the discussions, it came out as necessary to intervene in the sub-legal framework and a proposal was drafted and submitted to MFE for amending point 90 of Instruction no. 24/2008 “On Tax Procedures”.

– On some concerns raised by businesses regarding the imposing of local taxes and fees by five municipalities. The participation in this meeting was quite wide with representatives from:

The discussion focused on (1) concrete proposals related to various current legal frameworks, (2) the need to build a manual to explain clearly the methodology for establishing local government taxes and fees for which MFE expressed commitment, (3) transparency on tax and tariffs imposed by municipalities and other complex issues faced by the business to pay local taxes. 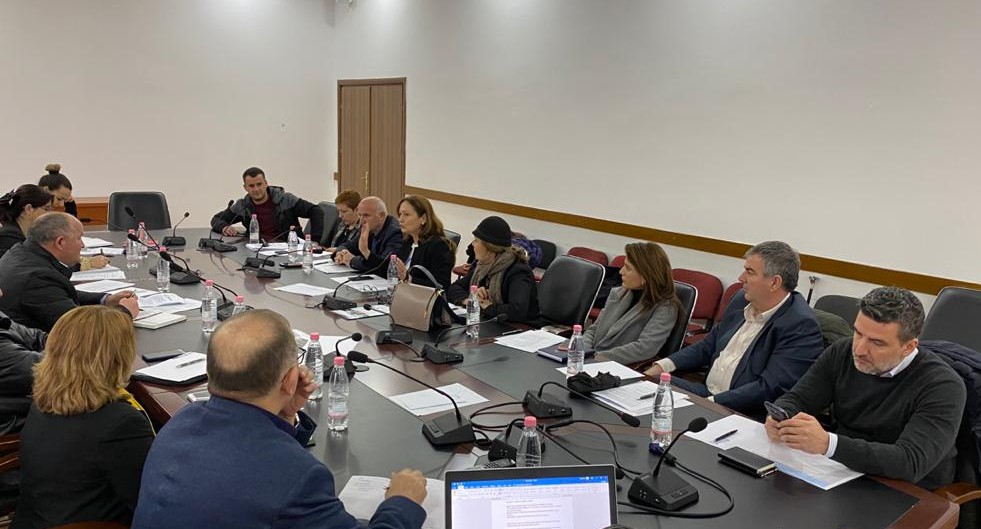 Response of Secretariat of Investment Council to...